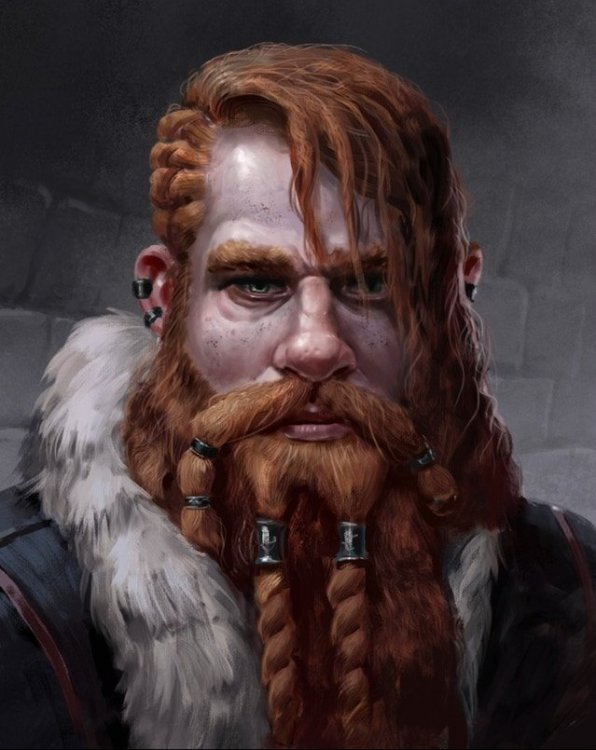 Bastion, the god of fortification, is a long-dead god remembered now mostly for his innovations in castle construction and the existence of adamantine, a unique metal created by his divine power and, as a result, now quite rare.

Records state that Bastion was the son of Von from before that god's marriage to Orianne. Records are confusing about his mother. Bastion is listed as a "Divine-blooded hero" which strongly implies two divine parents, but Von is not generally known to have been married before.

Those who are aware of Von's ill-fated marriage to the Summer Rose, fallen goddess of marriage, assume she must have been Bastion's mother.

When alive, Bastion could create ingots of adamantine, a metal uncommonly light yet extremely durable offering extreme protection when wrought by secret means into armor. The only drawback to this wondrous material is that it could not be further enchanted by magic.

The only sources of adamantine armor today are repurposed and reforged old suits of armor, and only a few armorsmiths have kept the secret methods of forging it.

Bastion is said to appear most often as a sturdy male dwarf with reddish hair and beard, and was something of a patron of that race back when they were more numerous.

by: ardhanari
See All Pages