Jamie Ortiz is a creative? young, tattooed Puerto Rican male that plays drums in a local punk band called, “Junction Primates” and always stands up to those that uses authority to justify being bullies.

Jamie Ortiz, while being a drummer for his band, also works as a line cook at a restaurant. He has a juvie record for stealing, in the past, but that’s all behind him now. He’s not about that life anymore.

Focus: Cycle of Life and Death 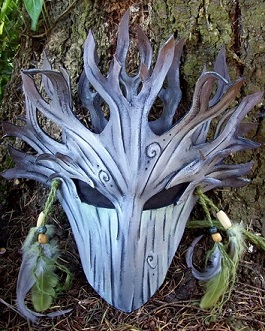 Domain: Grave
The domain of the grave is to watch over the line between life and death. Death and the afterlife are a foundational part of the multiverse. To desecrate the peace of the dead is an abomination.

Followers of these deities seek to put wandering spirits to rest, destroy the undead, and ease the suffering of the dying. Their magic also allows them to stave off death for a time, particularly for a person who still has some great work to accomplish in the world. This is a delay of death, not a denial of it, for death will eventually get its due.

Path to the Grave
As an action, you choose one creature you can see within 30 feet of you, cursing it until the end of your next turn. The next time you or an ally of yours hits the cursed creature with an attack, the creature has vulnerability to all of that attack’s damage, and then the curse ends. 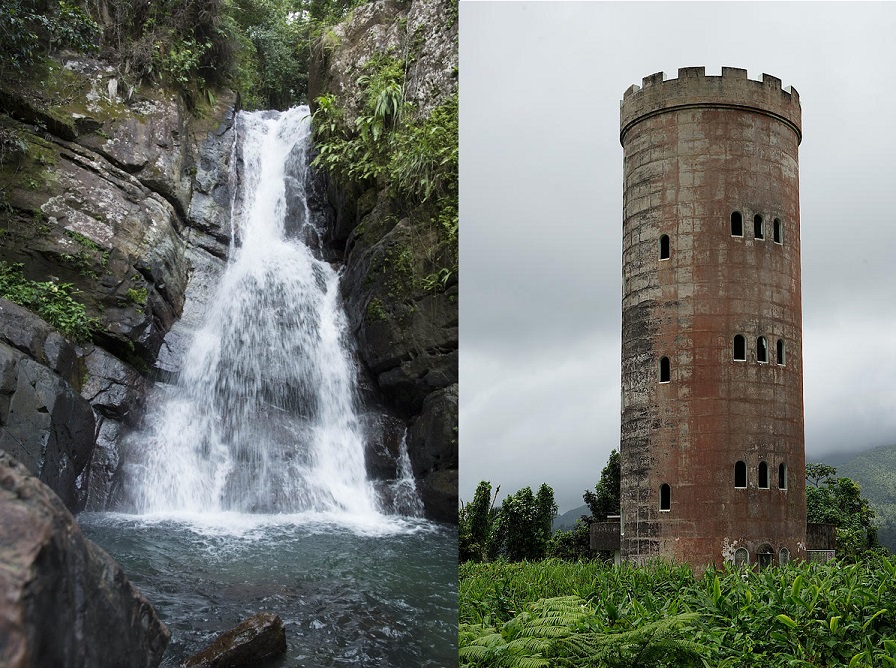 Entry Requirement: When a dead mortal has the Rite of Committal performed on them, their soul may enter the realm…if not bound to nor under the active service of one of the Primordials.

Realm Power: Over time, the realm takes most of the energy form a soul while they transvers the confusing tropical rainforest. This effect does not happen in the Tower, which seems to have no point of entry.

Note: This draining of soul energy can be used as divine energy that goes out to the god’s clerics/paladins/druids

Back Door: A mortal’s soul may pass into the realm once an individual performs a Rite of Committal over their deceased body.

Rite of Committal
This soul has gone from Life to Death
So, we commit it to the Cycle
For their journey continues
In the land of Osiris 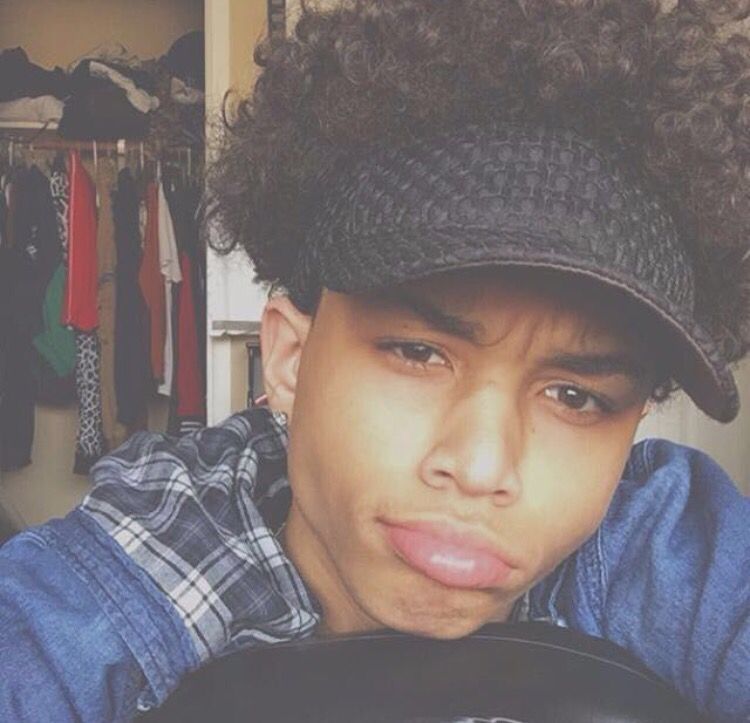