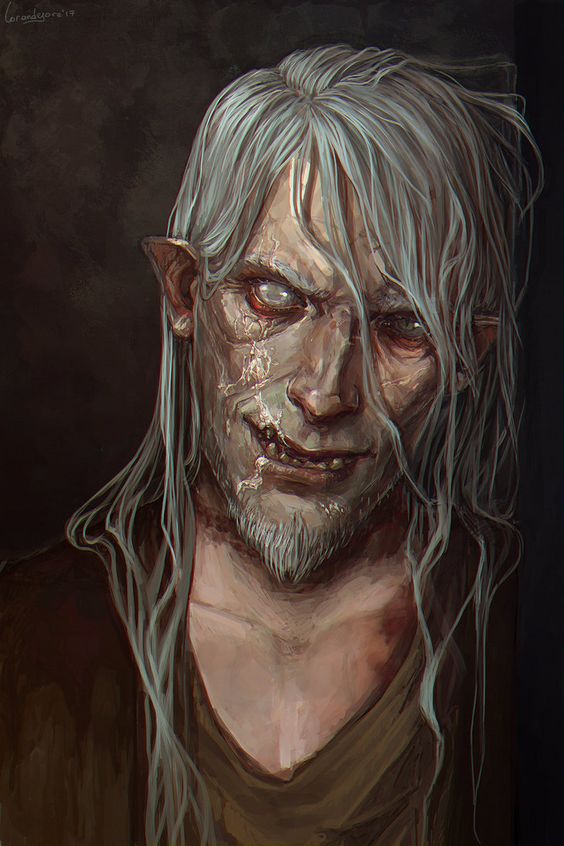 So, the new kids got the lowdown from John, which I guess surprises me that he had enough of a shit left to give, but whatever. Less Q&A for me.

Four of what I presume to be a new batch of six arrived on the Godspeak along with Morgan. Morgan's goal was straightforward. She had brought Talon, and I intended to kill him.

One of the new kids, along with The Winter Rose decided that maybe we should question him first. Bah. Still, probably best we did so. We learned all about what it's like to be a crazy person with a bunch of Nyx soul inside you. He made a solid case for having been "possessed" and not entirely in control of his faculties. I decided, fuck it, I'll do that "justice" thing I'm supposed to be the god of. I gave him a task much like Morgan's. He has to make recompense for all the harm he's done over the last 25 years. That should keep him busy for a few centuries.

As for the new kids, they've apparently been quite busy racking up favors from gods because they were ready to go out the gate. JD petitioned for God of Protection, and I sponsored him, cashing in that favor I promised. Also my Judge in Woodside likes the kid.

Cameron Murphy chose God of Passions, which is a bit vague and nonspecific, but whatever, Aion didn't mind. The Monkey King sponsored him… apparently bringing the Monkey King back into circulation was part of their recent shenanigans.

Maddy went for Goddess of Creativity and was sponsored by Drusus. Most words I've heard out of that guy since I saved his life in the Yellow City.

Finally Jamie Ortiz grabbed his giant balls and claimed God of the Cycle of Life and Death, which was audacious enough that the Winter Rose interrupted the ceremony to point out how ambitious that was and promise her help. Good on him. If he succeeds he'll redefine the mechanisms of death for the entire world and maybe my paladins can stop mopping up undead and focus on the real targets of my ire.

I invited them back to my realm where we talked a bit. Seems they already know the deal, like I said. I answered what questions John couldn't about our situation and shared some of my speculations.

Once they'd run out of things to talk about, I sent them back. Presumably they're in their godrealms fucking with the settings. I promised them help whenever they feel ready to tackle the Darklands, but I figure that may not be anytime soon. I think they still need some time to come into their power.

Still, the kids have promise.